‘It is fair to assume that when an observant American travels abroad his eye will see freshly; and that the reverse may be true when a European eye looks at the United States. I speak of the things that are there, anywhere and everywhere – easily found, not easily selected and interpreted.’  The words of Robert Frank in his application to the John Simon Guggenheim Memorial Foundation to photograph across the United States. Between 1955 and 1958, Frank spent his time on the road documenting an outsider’s perspective of a country riven by social and racial tensions. 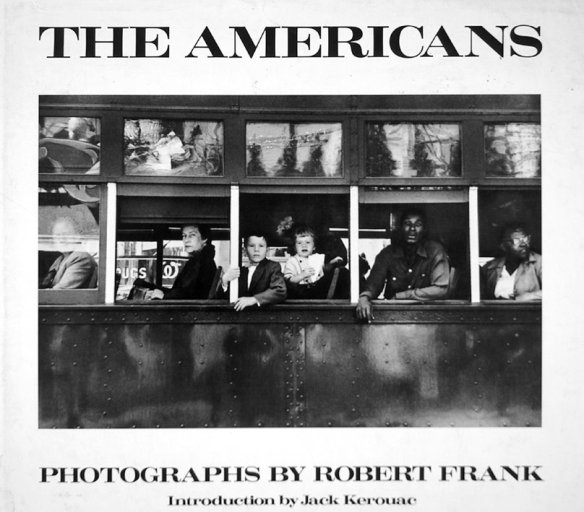 From the many thousands of photographs taken by Frank over this period, he selected just 83 to be published in his book The Americans. Widely celebrated as one of the most important and influential photography books since the end of the second world war, it was met with critical hostility when first published because of “the snapshot spontaneity of Frank’s photographs, and their disenchanted view of America”

It’s something of a leap of faith (perhaps) that draws parallels between Frank’s ‘outsider’ view in The Americans and the singularity of vision of Patti Smith. Her photographic exhibition (Land 250) at the Fondation Cartier pour l’art contemporain may, as one critic has suggested, “remind you…, if only in their studied self-consciousness, how assured Smith (is) in creating her own mythology, her own iconography”. 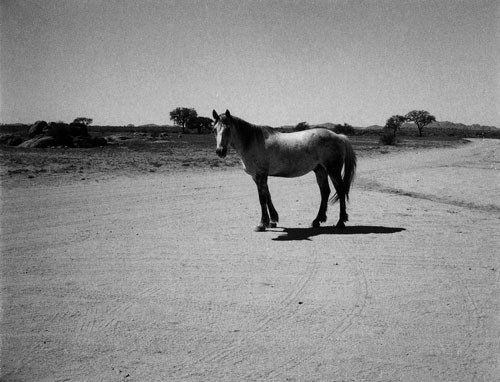 And yet…isn’t ‘personal significance’ one of the touchstones of any photographic image?

And as for the title of this post? The opening line of “Summer Cannibals”, from Patti Smith’s 1996 album“Gone Again”.